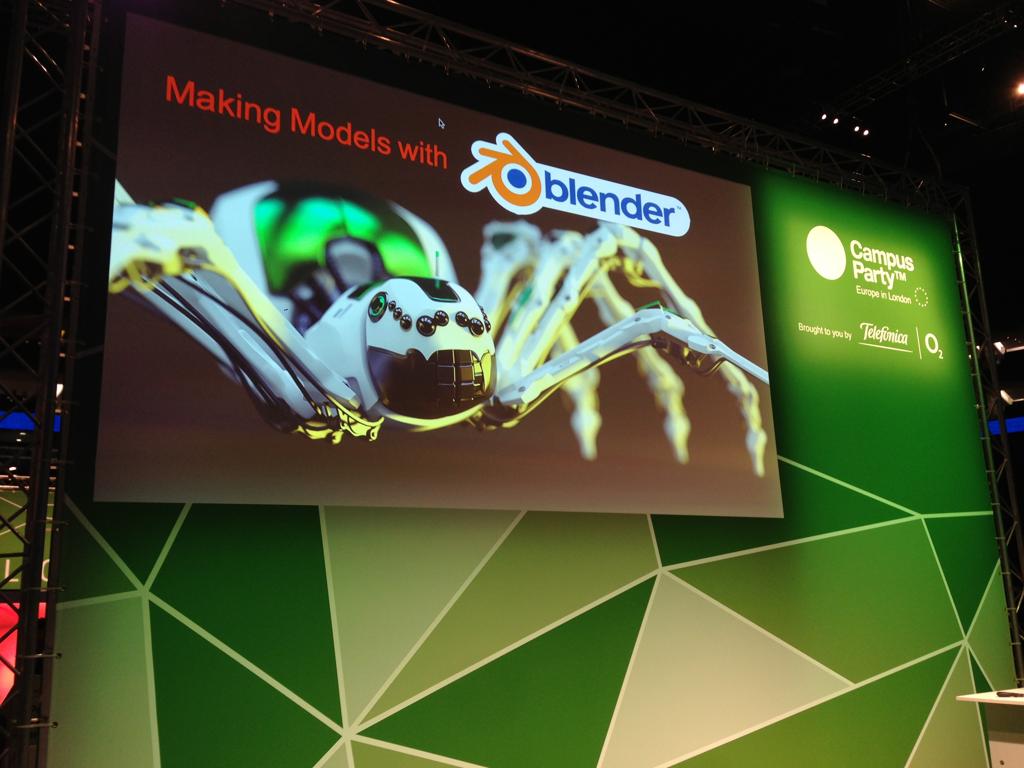 Last Friday Jonathan and I did a talk and a workshop at Campus Party Europe, a tech/hacking/gaming convention with around five thousand attendees, held at the O2 here in London. Keynote speakers at past Campus Party conferences have included Buzz Aldrin, Al Gore, and Sir Tim Berners-Lee - okay, we were obviously on one of the smaller stages, but it was very cool to be asked to come and present all the same. We gave a talk on Blender’s modelling tools in the morning followed by a workshop on sculpting and texturing with Blender in the afternoon.

The talk was recorded and live-streamed over YouTube; you can watch it below.

The workshop was great fun, it was really nice to see people getting to grips with blender, some of them for the first time. After I’d spent a little while confusing people with GLSL materials and texture coordinates, we mainly looked at sculpting on a basemesh of a simple character. People seemed to particularly like the new dynamic topology tools, which were quickly used to add horns, tails, tentacles and other appendages to our character! 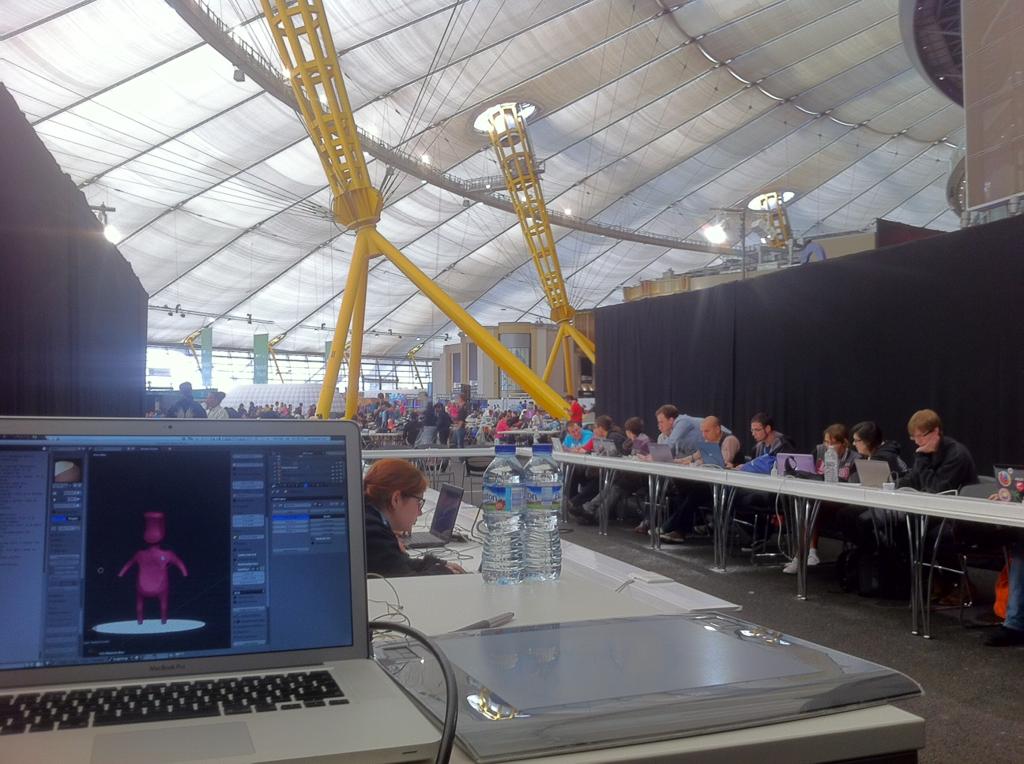 There were plenty of other things to see at Campus party, including 3D printers, a few quadrocopters and some interesting PC case-mods. We also caught a talk by Games Workshop founder Ian Livingstone on his career in the Games industry. Here’s some more photos from the days events: 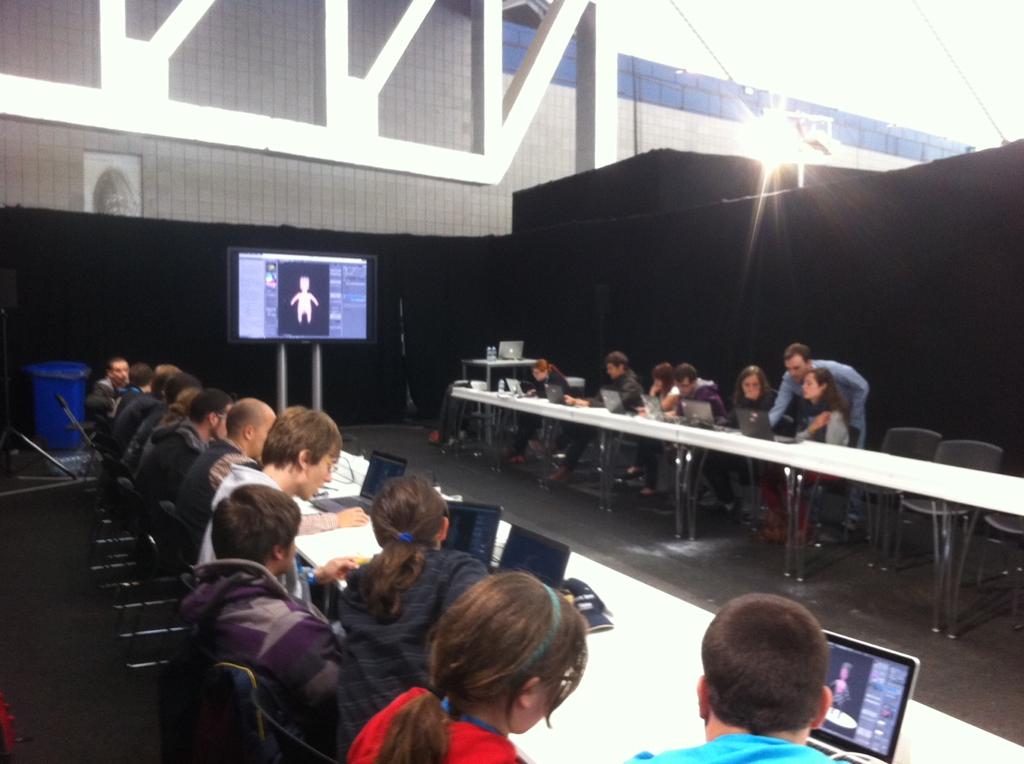 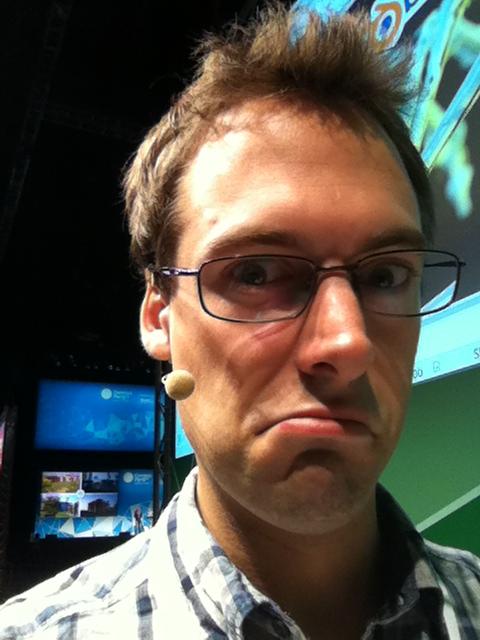 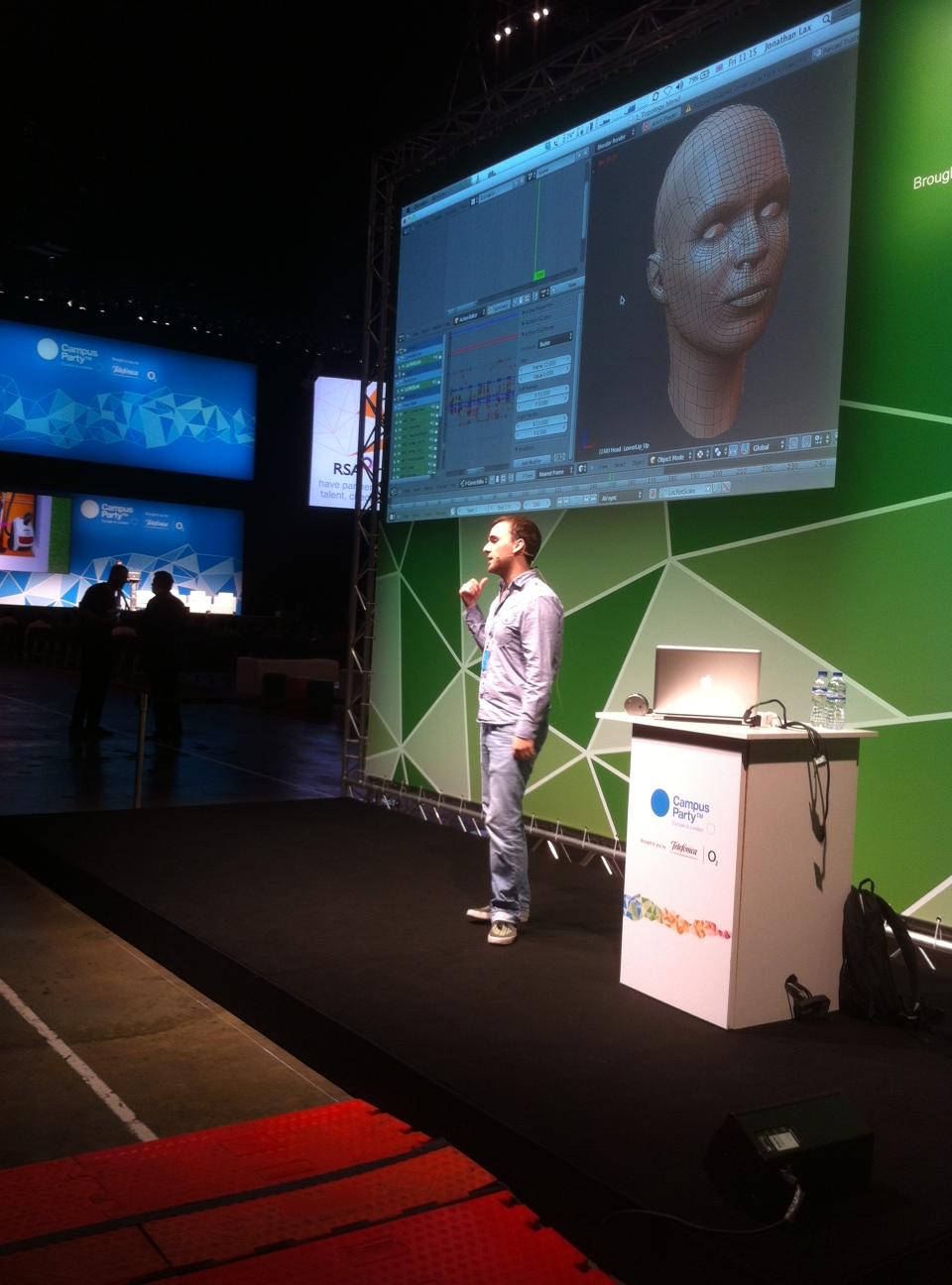 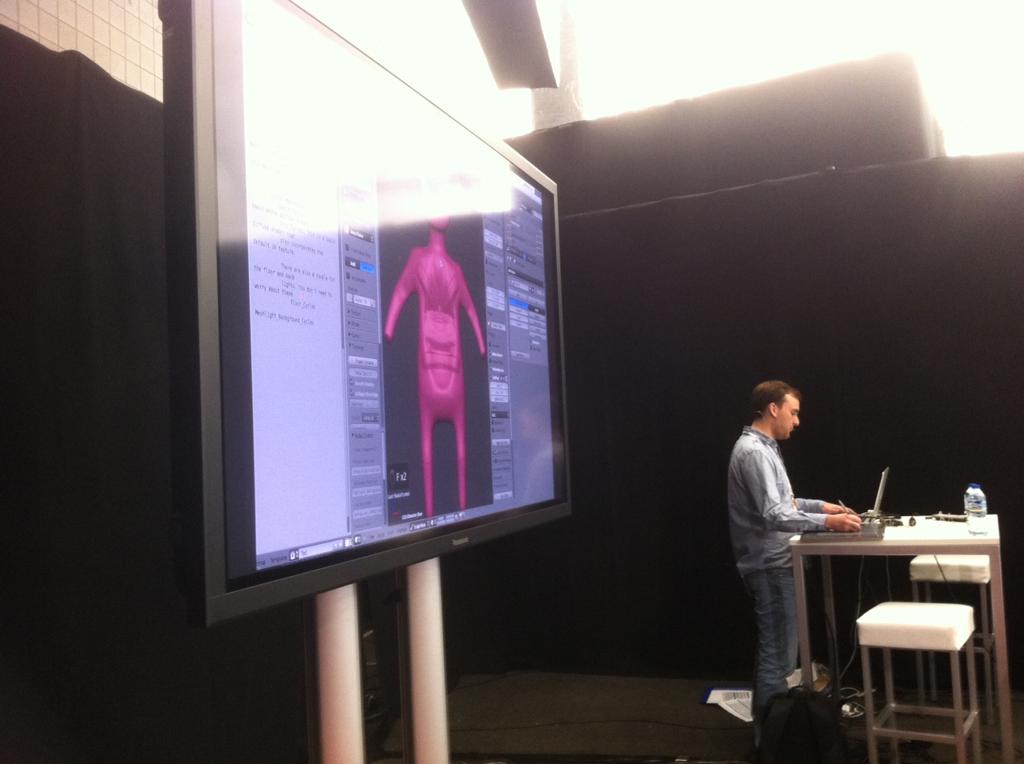 [&#8230;] On Friday last week (the 6th) Jonathan Lax and I gave a talk at Campus Party on modelling with blender, plus a workshop in the afternoon. Campus Party is a big tech convention, which was held this year at the O2, which used to be the Millennium Dome; a huge tent-like building built for the millennium, and these days is usually a venue for big music concerts and performances, so it was pretty exciting talking about Blender at such a famous venue. The talk was on the sorts of things you can do with blender and the new modelling and sculpting tools that have been added to blender in recent years. For the workshop we introduced people to blenders texturing and sculpting tools, using a simple character that everyone could customise in their own way. You can find a few more on my post about the day on my website. [&#8230;]