Hmm, maybe it was a power station, maybe a factory or a warehouse. All we know now is it’s falling apart. A project I began a long time ago, which has been gathering dust on my hard drive, so I thought I’d post it up. At some point in the future I might resurrect it in its originally intended animated form, but for now here are some stills.

Alternatively if you want to see them all nice and large you can view them on flickr. 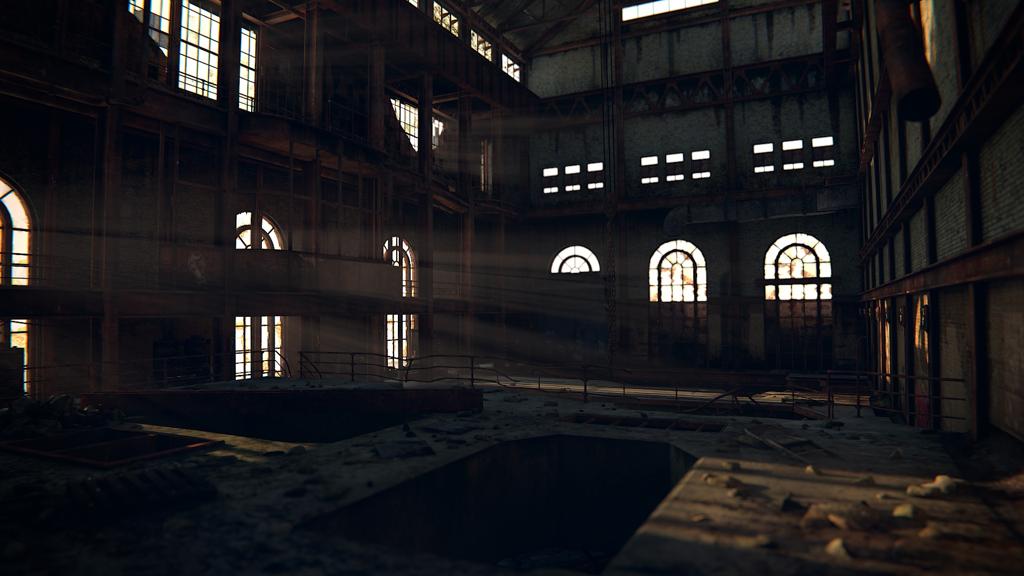 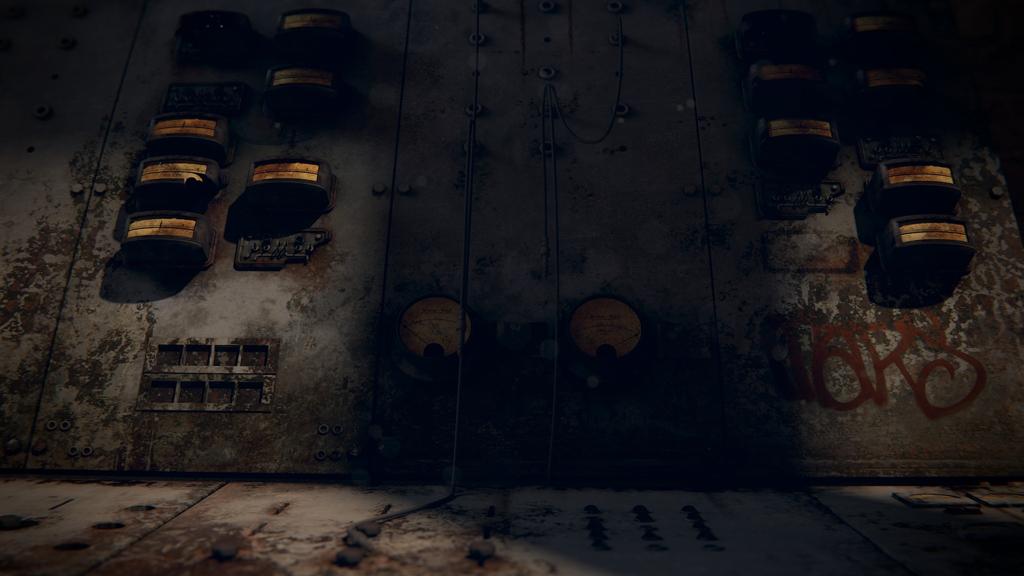 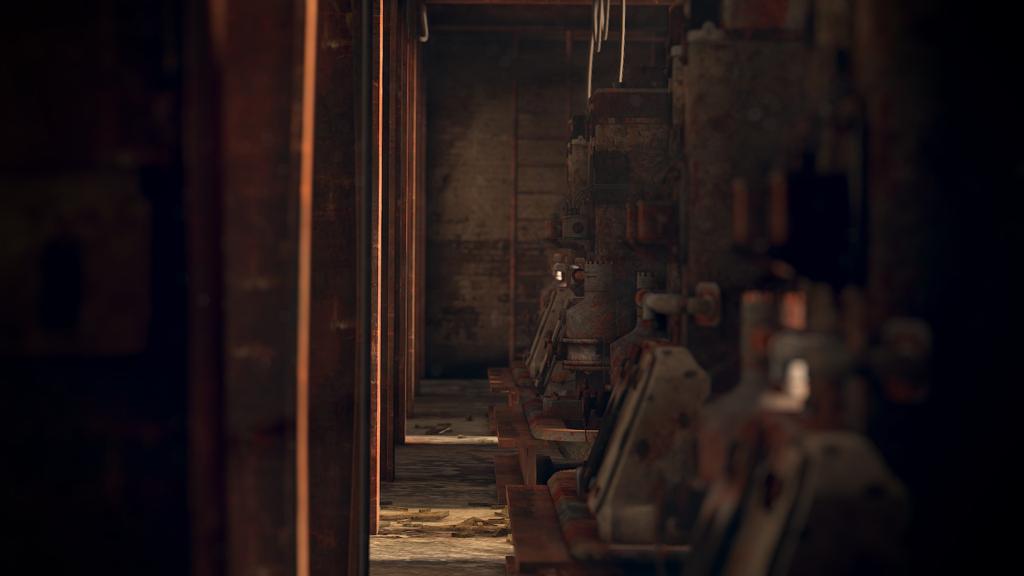 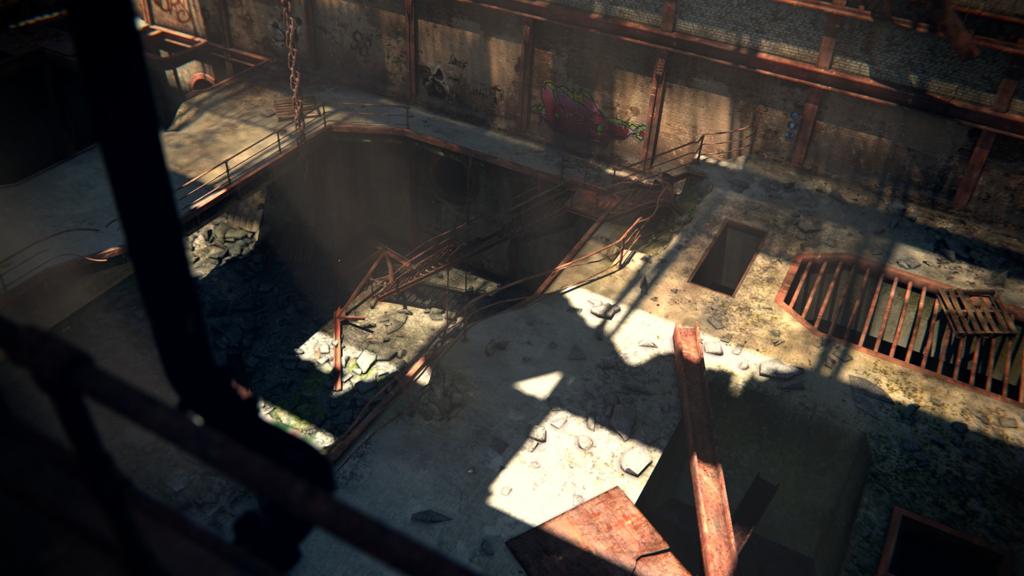 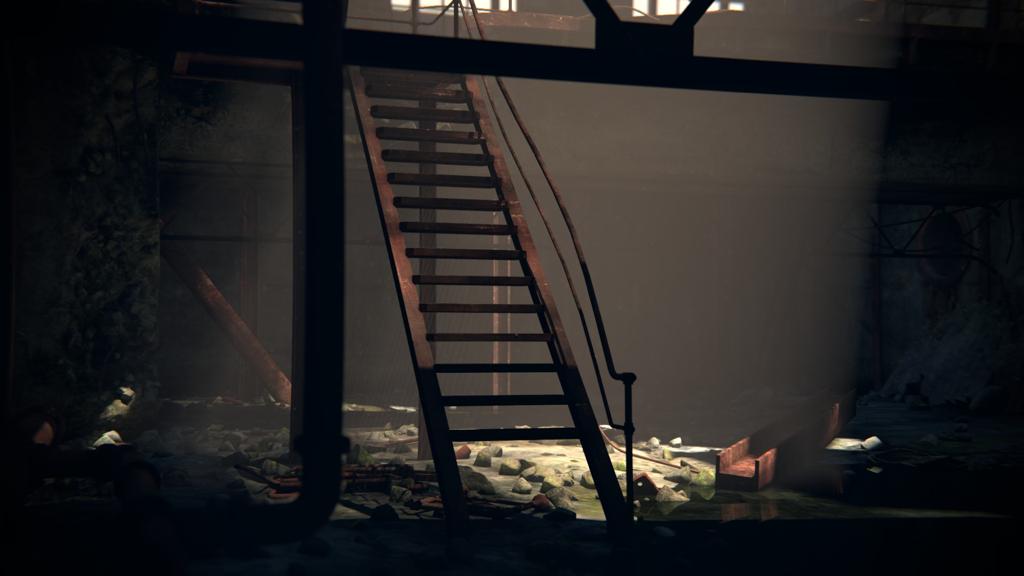 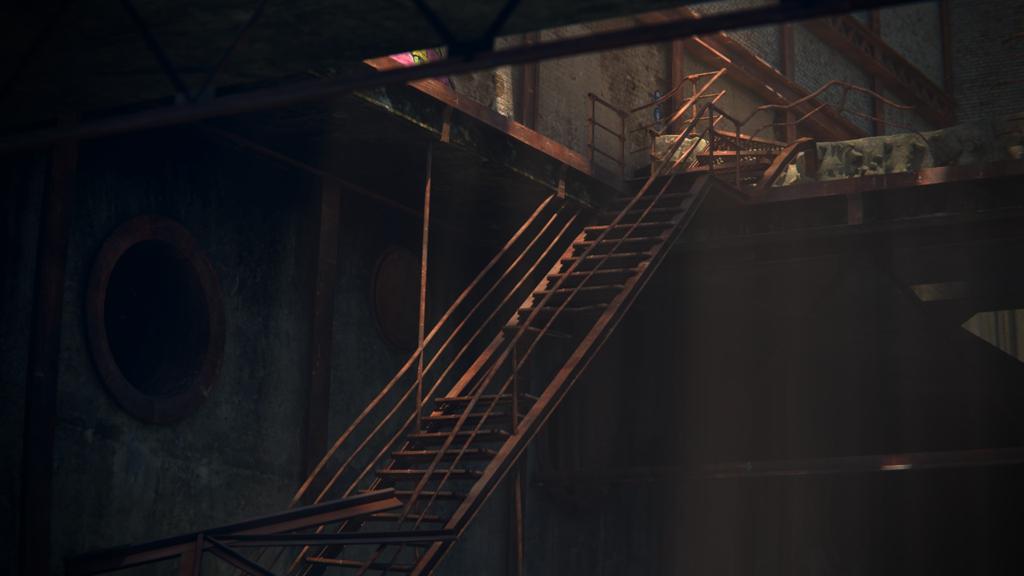 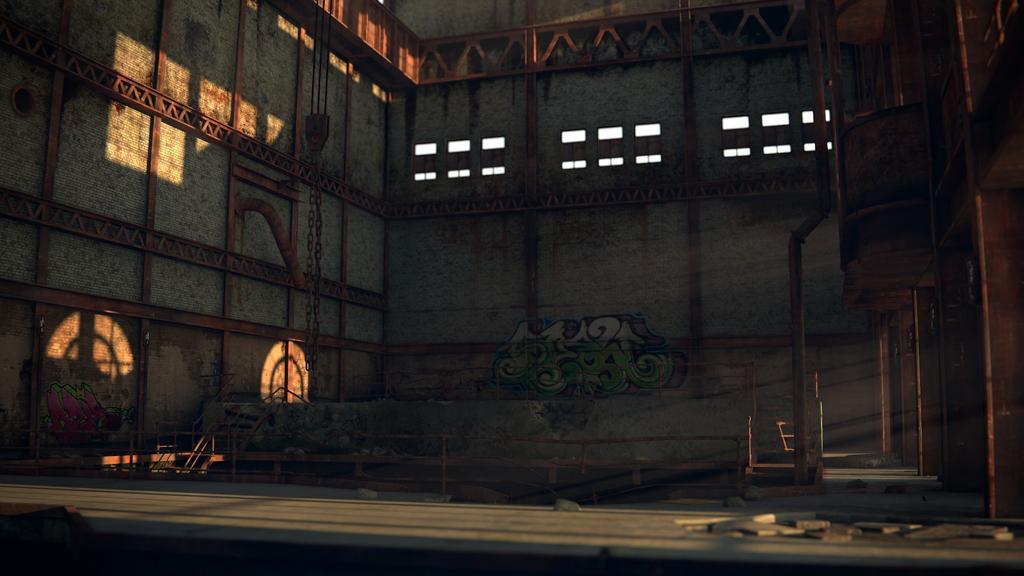 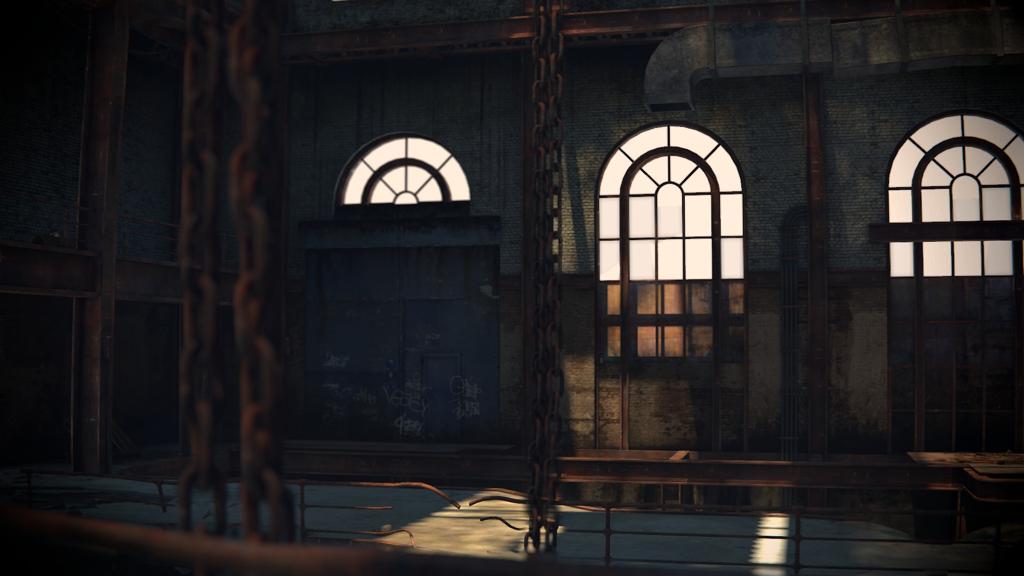 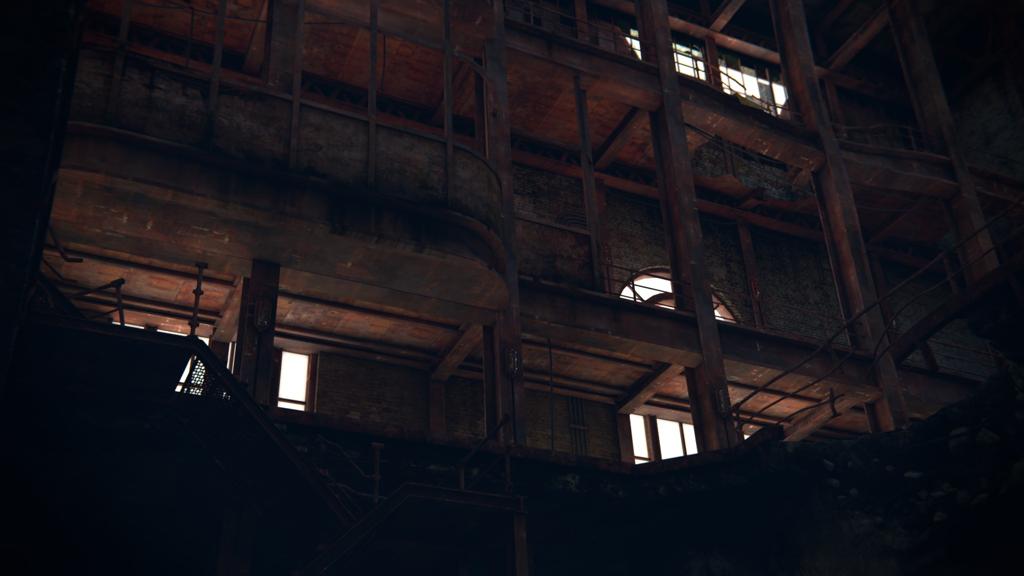 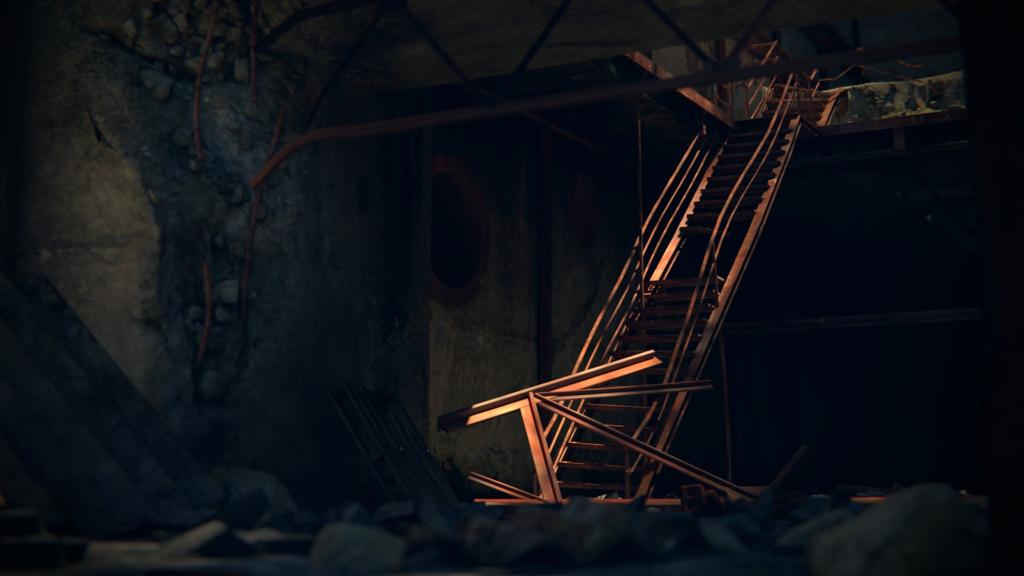 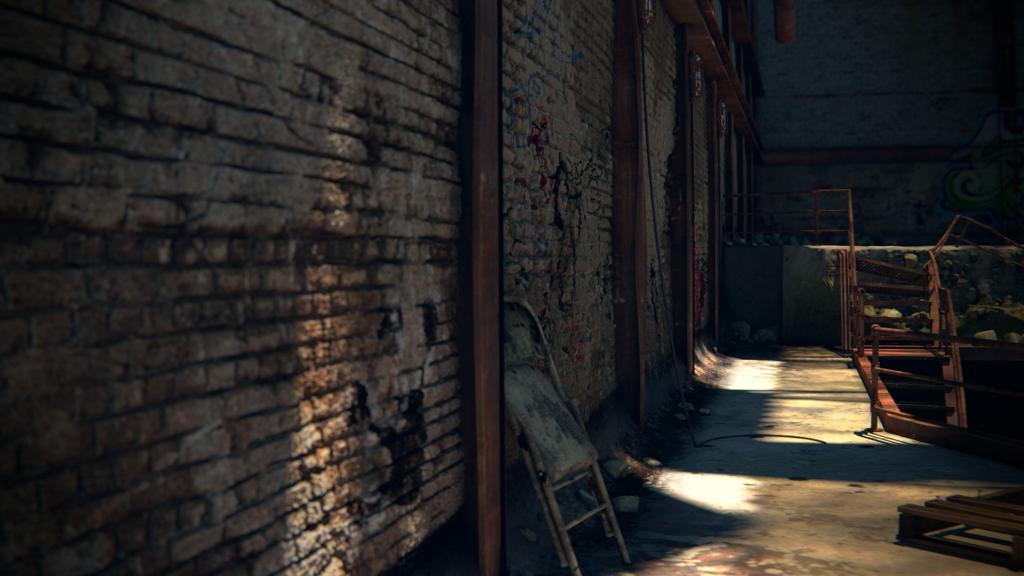 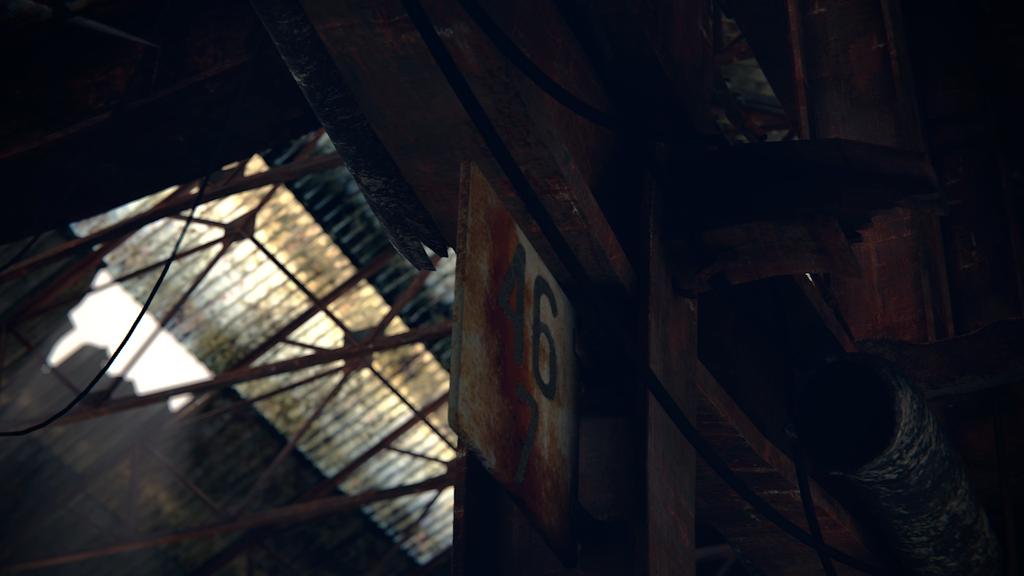 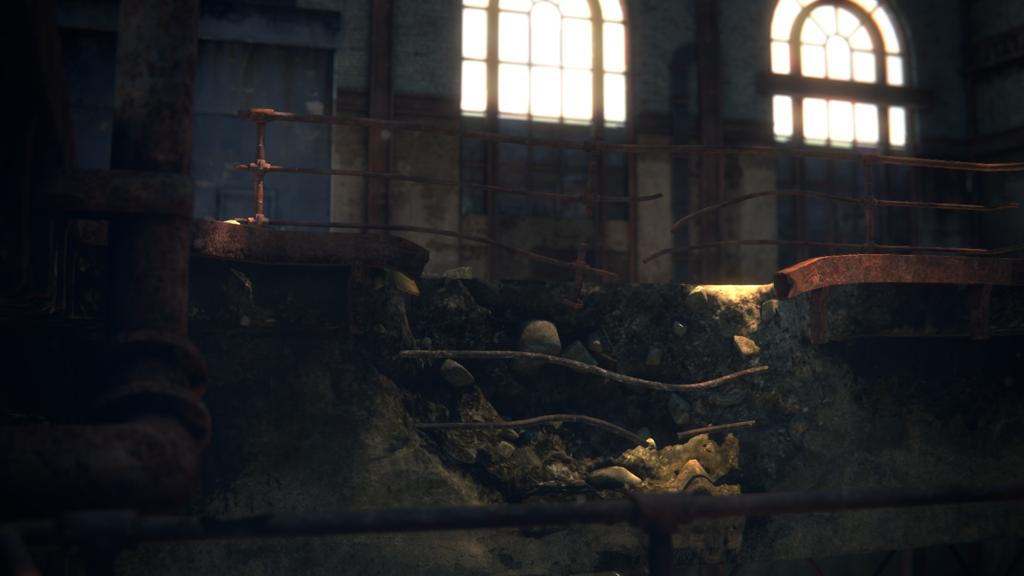 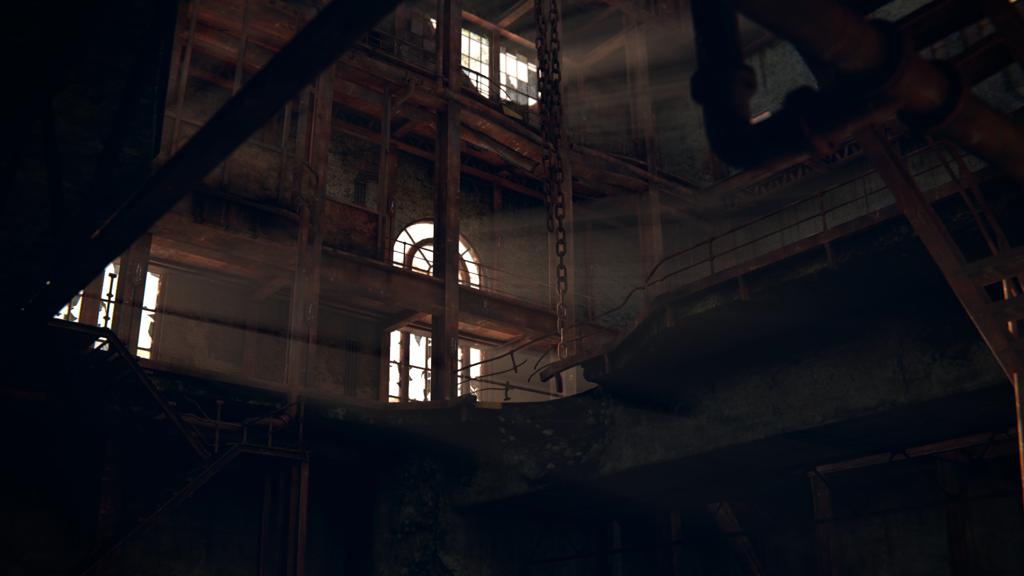 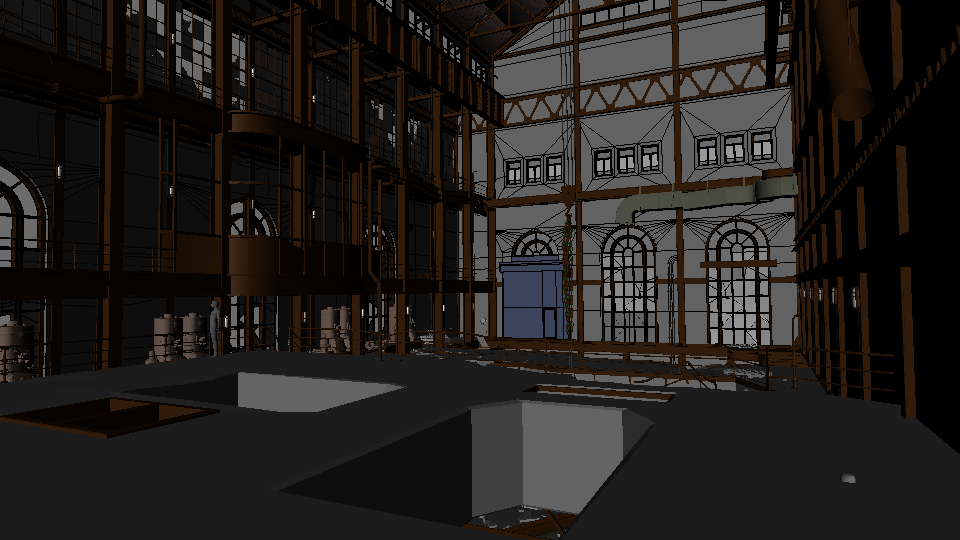 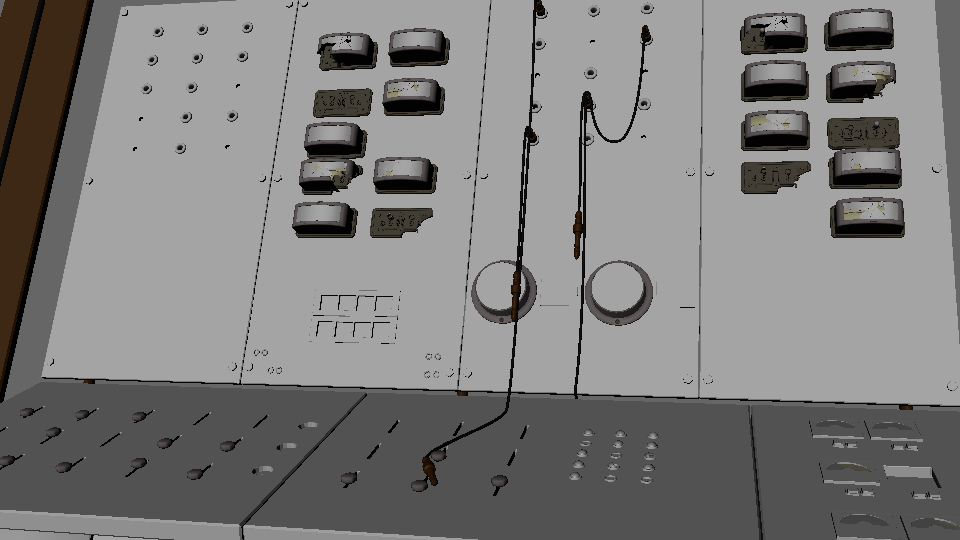 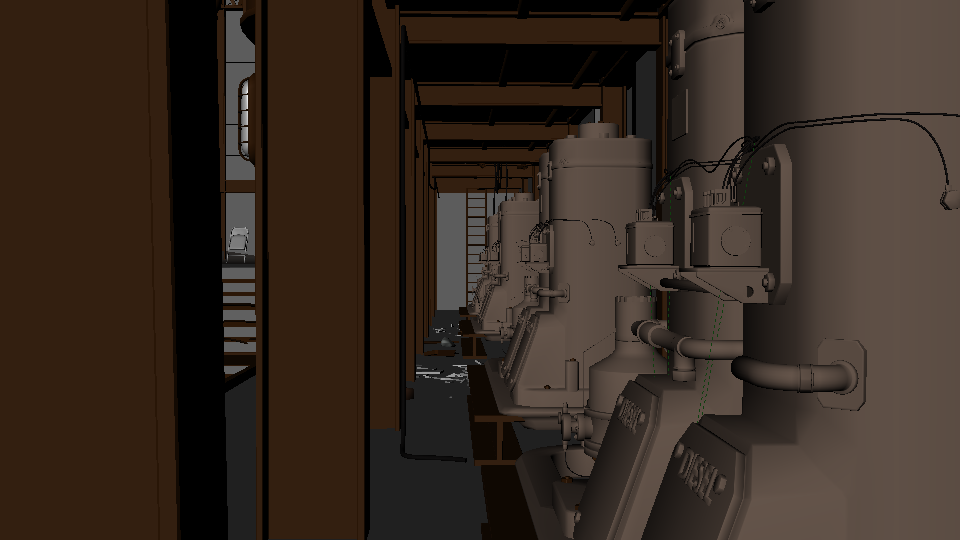 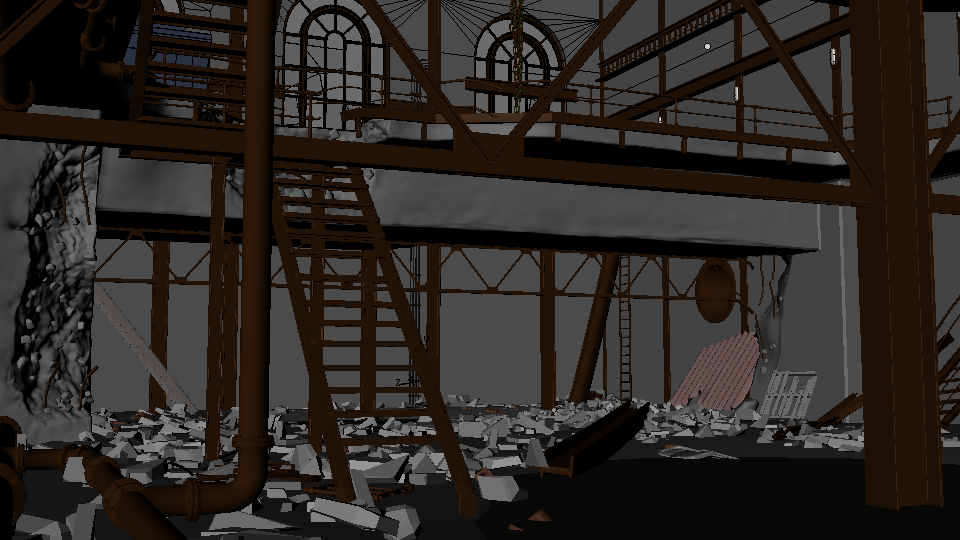 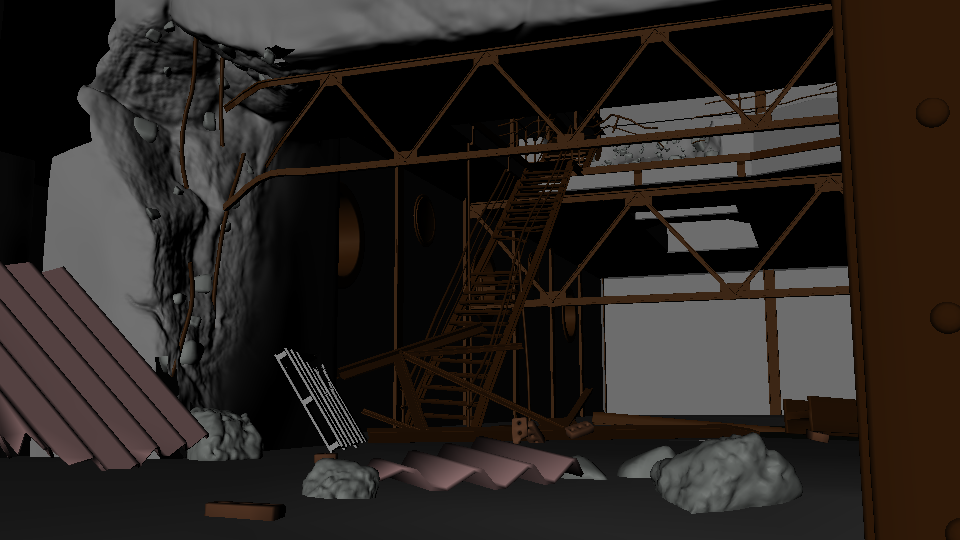 Dude awesome! amazing texture job! The blender screenshots really show how you (intelligently) didn’t go overboard with polys but instead got incredible detail with the textures. Out of curiosity, did you use some from a site like cg textures, or go a different route?

now THIS should be submitted for use on the call for Screenshots! awesome detail.. I really love the overall feel of the environment. Well done… you should really put this on Blenderartists.org in finished works.

Light cache and irradiance map, though for some I only did irradiance. Mainly though I used both, along with vray sun lighting combined with some extra lamps.

Very well done. Looks amazing. How many hours did you put into this?

Great work, love it. You might work on the normalmaps and make the bloom from the window and the DOF a bit less prominent and it would be even greater. Keep it up :)

drools Freshly fantastic, Ben! I could not see anything to critique about (for improvement), everything my eyes could lay on is just flawless. Very well done, Ben! Inspiring yet again.

Blood fantastic work mate- stunning attention to detail and SO much to see! Eye candy at its best :D

How much time did this take? What was your original idea with this scene?

i love these renders. out of curiosity, did you use brute force raytracing or the irradiance map / light cache engines?

Amazing work man. You have a great eye for detail.