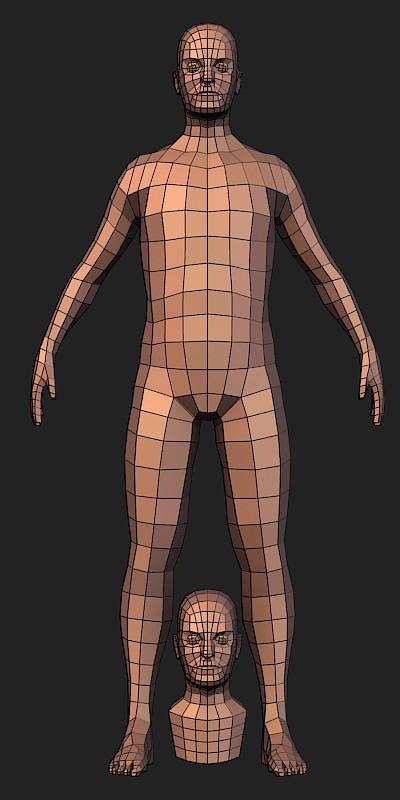 I created a couple of base meshes recently to give me something to start with when sculpting heads and bodies. I thought I’d make them avaliable. I’ve also included a GLSL matcap material I created that works quite well for sculpting. You’re free to use them for whatever you want. If you just want the matcap you can download the image directly to use in whatever application you prefer. Here’s a sculpt I made with the bust basemesh: 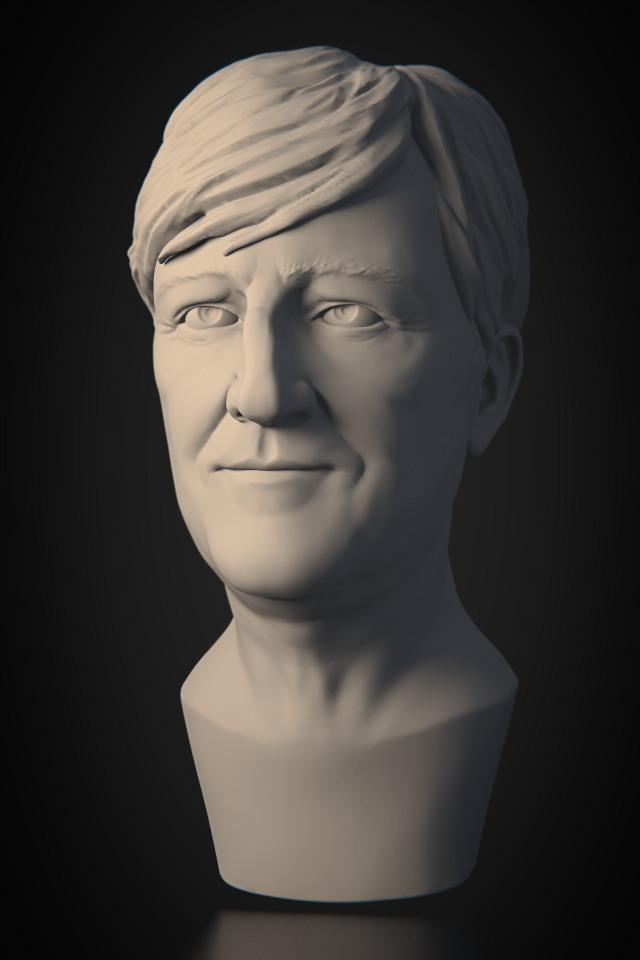 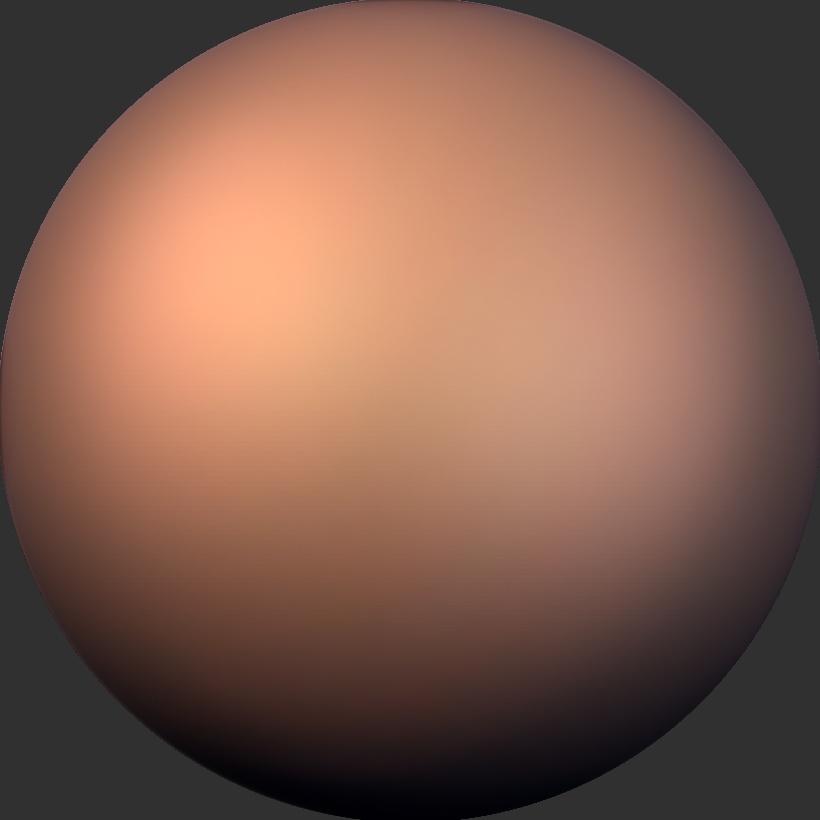 This work is licensed under a Creative Commons Attribution 3.0 Unported License.

Very nice, thanks for sharing these. I’ve been trying some different one’s on Blendswap.com Will give these a try. You could always upload these to Blendswap too. wink..wink By the way love watching your work it’s very inspirational and has really driven my excitement for learning sculpting for myself. Thanks again.

those basemeshes are realyy great, thanks for sharing

Thanks for the meshes, Ben. Is that Stephen Fry?

Yup. Or an attempt at him anyway,

Well, I was able to recognize him, so I think you got it right. :)

Thanks a lot, very useful for sculpting!

Thanks for the meshes.

How did you do the hair? I know it’s sculpted, but how did you start it out?

I did the hair with zbrushes zpheres tools, but you could do the same thing by retopologising the general shape of the hair over the skull and then sculpting.

Thanks. I’m working on a sculpt and that looks like a good hairstyle for him.

Your work is amazing!
+1

Thanks for the model!
There is something puzzling. When I edit the model in Edit Mode it always stays symmetrical even though there is not mirror modifier or any symmetry I can identify. How are you doing this? :)