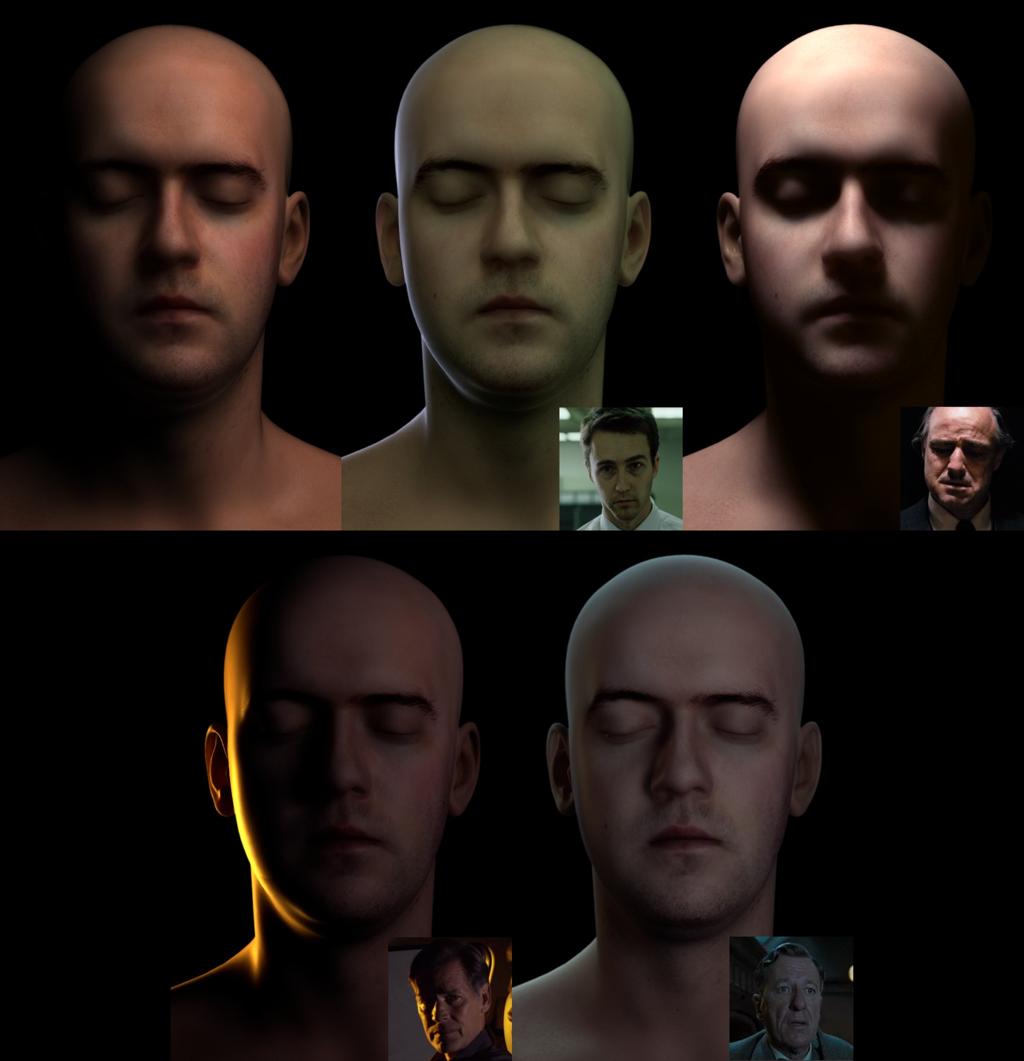 I also did some testing with blender internal using a three layer setup (see my tutorial for more on that), and was pretty impressed at the results: 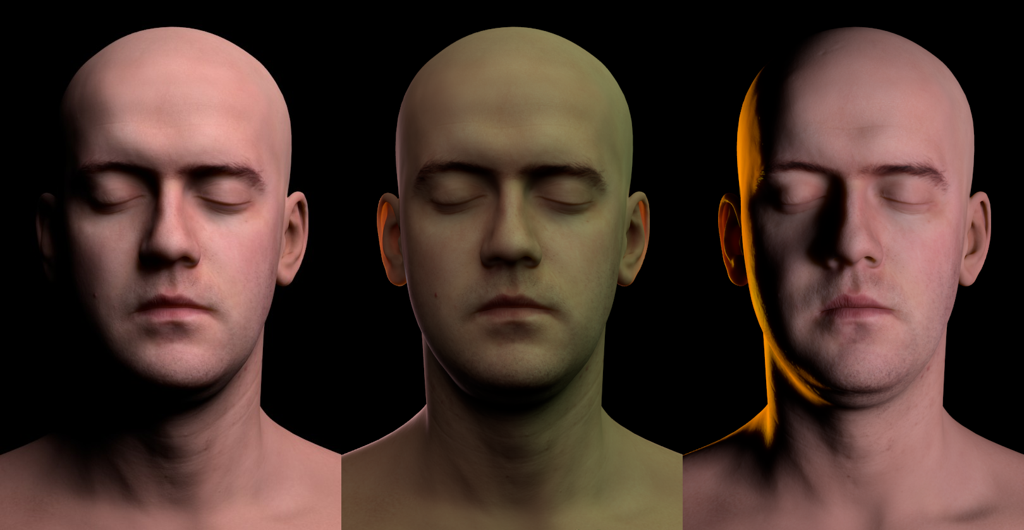 Very impressive results.
Althought, when we try to get closer to some ref as a final movie result, we shouldn’t forget the grading stage.
You have to keep in mind the difference between the shooting stage & look of the footage, and what it looks at the end of the process.
I belive our mistake is to attempt to match the final result with just lighting and color texture rather then just giving the lighting intention, and then doing the rest with grading.
All I’m saying is that we should render “flat”, then color grade.
http://prolost.com/flat/

have you got some problem with the sss scale value? even if I change it a lot, the result doesnt change a single pixel… :(

vray or blender? That doesn’t sound right either way. Scale should have a big effect on the look of sss.