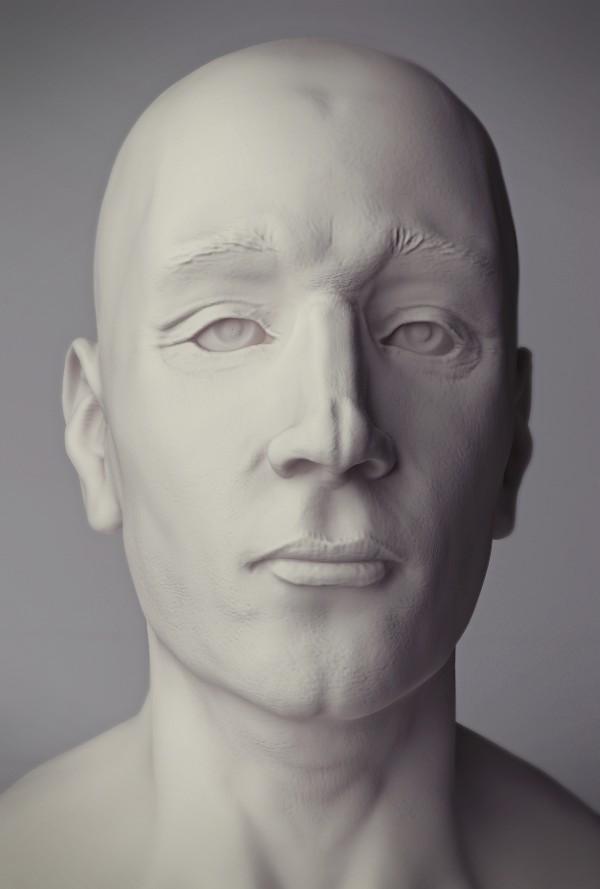 This was a fun little exercise in building a face/head from the ground up. Starting with the skull, then placing the muscles and cartilage, and finally to skin. I learned a lot from it actually, as doing things this way illuminates a lot of little subtlties in how the face is constructed and why certain parts look the way they do. I’ll have to do more of it in future. 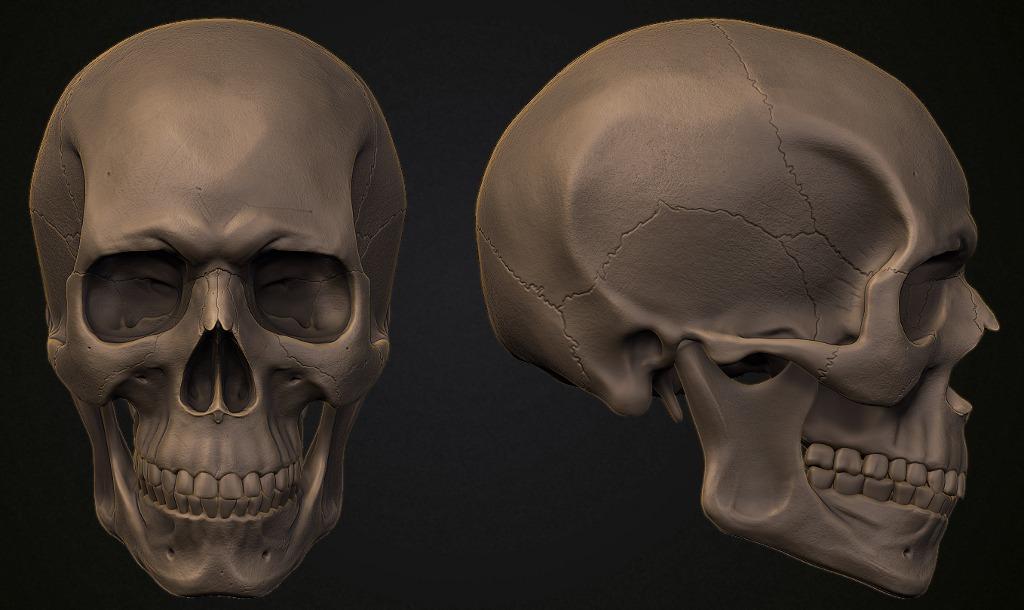 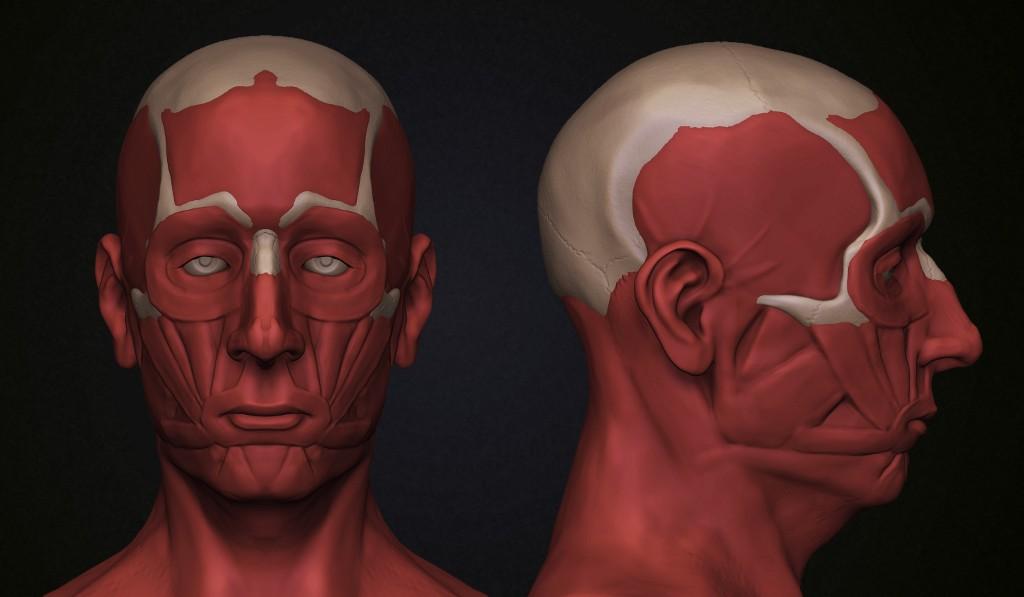 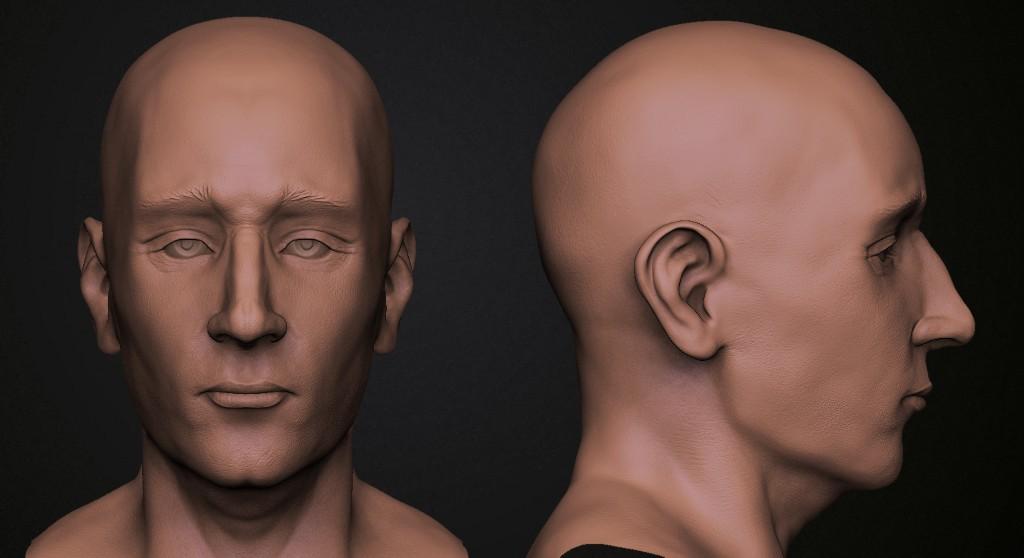 Really great stuff,
I need to force myself to do this!

Wow, this is so awesome! What did you render this in?

The clay render was done with v-ray. The rest are just zbrush renders with a bit of tweaking in GIMP.